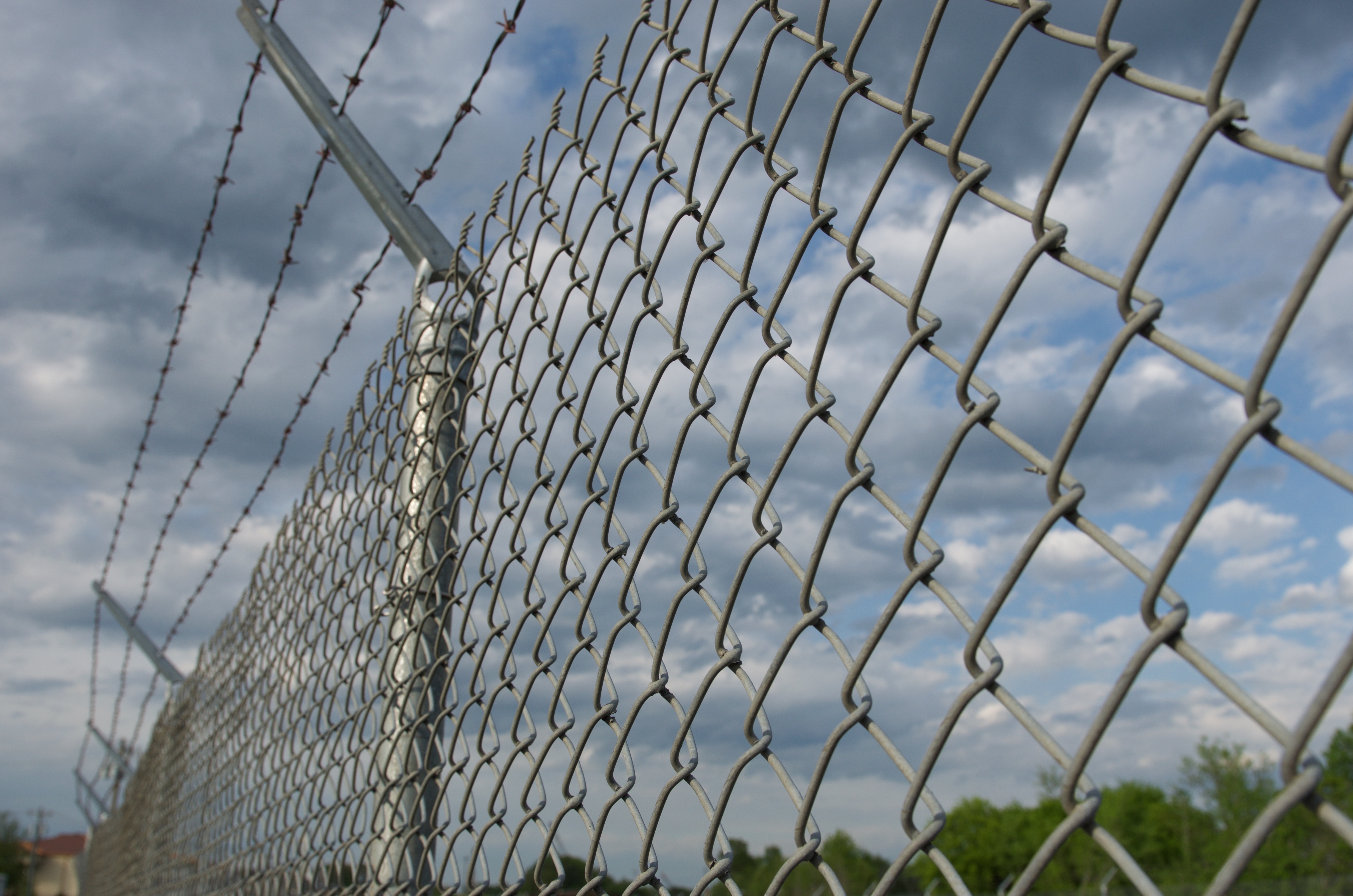 Allegations of brutal torture and abuse of suspected terrorists by the CIA and the U.S. military have heightened the debate about the effectiveness, morality and frequency of torture in the face of terrorist threats. Research centered at UNC Charlotte offers important insight into the agencies that engage in torture and the conditions under which they do.

The U.S. Senate Select Committee on Intelligence and the U.N. Committee Against Torture have reported an increase in the use of torture since September 11, 2001, when 3,000 people died in terrorist attacks in New York City and Washington, D.C. Yet, their reports leave questions about the conditions under which government agencies view torture as an effective and acceptable response to the threat of terrorist attacks. 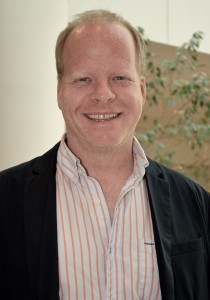 In their research, UNC Charlotte political scientists Justin Conrad and James Igoe Walsh and colleagues Courtenay R. Conrad and James A. Piazza address these questions, and find little evidence that governments routinely and pervasively respond to terrorism with torture.

“Human rights are certainly not violated across the board in response to terrorism and external threats,” Conrad said. “Knowing this is key to better identifying the circumstances under which human rights violations occur, and it opens up possible policy solutions to mitigate the amount of torture in which governments engage.”

The researchers have disaggregated massive amounts of data to consider how terrorist attacks affect countries’ human rights conditions. An article detailing their findings, “Who Tortures the Terrorists? Transnational Terrorism and Military Torture,” was published in Foreign Policy Analysis in late 2014 and detailed in The Washington Post and other media.

One source of data was the “Ill-Treatment and Torture Data Collection Project,” documenting which agencies in countries worldwide engaged in greater degrees of torture from 1995 through 2005.

“We did the study because we noticed a big contradiction,” Conrad said. “There was plenty of unreliable evidence suggesting governments have tortured as a response to terrorism. However, empirical studies on this found no evidence of widespread torture.”

The researchers contend that the incentives to violate human rights vary across government agencies, and that the type of terrorist attack affects the use of torture.

“We see that the spike of torture is present only in the military,” Walsh said. “Police and prison officials, in contrast, are less likely to view responding to transnational threats as central to their organizational missions, and thus do not respond by increasing the degree to which they torture.” 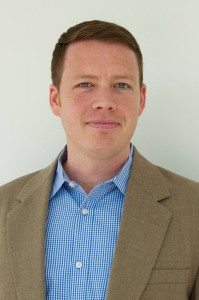 They also found that this heightened level of torture by the military does not occur with domestic terrorist activity. This is because military forces historically have planned for and defended against external attacks, such as those found in wars, the researchers argue.

The researchers also found that democracies are more likely than autocracies to increase military torture following increases in transnational attack. Evidence suggests that citizens of democracies may be less likely to object to torturing suspected terrorists who are members of “out-groups,” such as foreign nationals.

“Public opinion surveys that had been taken within the United States found that a majority actually opposed torture,” Walsh said. “However, if you link the torture to a threat, the threat aspect increases support for torture, especially when the threat is a foreign threat.”

Countries may take advantage of this by increasing repression at home towards a certain group of people. Indiscriminate repression, directed at the general population, is unlikely to control, dissent or reduce terrorist attacks, the study argues.

Lack of oversight is found to be one reason for the government’s engagement in torture. Oversight of military institutions “…may be less robust during times of threat from a foreign source,” providing additional incentives for militaries to use torture when faced with terrorist activities, the study suggests.

The use of torture by U.S. government and intelligence agencies can undermine counterterrorism policies, the researchers contend.

“History has shown that the use of torture can severely cripple counterterrorism and counterinsurgency efforts because it can turn populations against you,” Conrad said. “Reducing the amount of torture, and more importantly, the incentives for agencies to use torture, could ultimately strengthen counterterrorism efforts.”

The researchers plan to continue exploring what the data can reveal about nations’ actions and the potential policy implications.

“Our study is among the first to provide evidence about how torture is used in response to transnational threats,” Walsh said. “There is a great deal of complexity, and if we want to make policy better, we need to understand that complexity.”