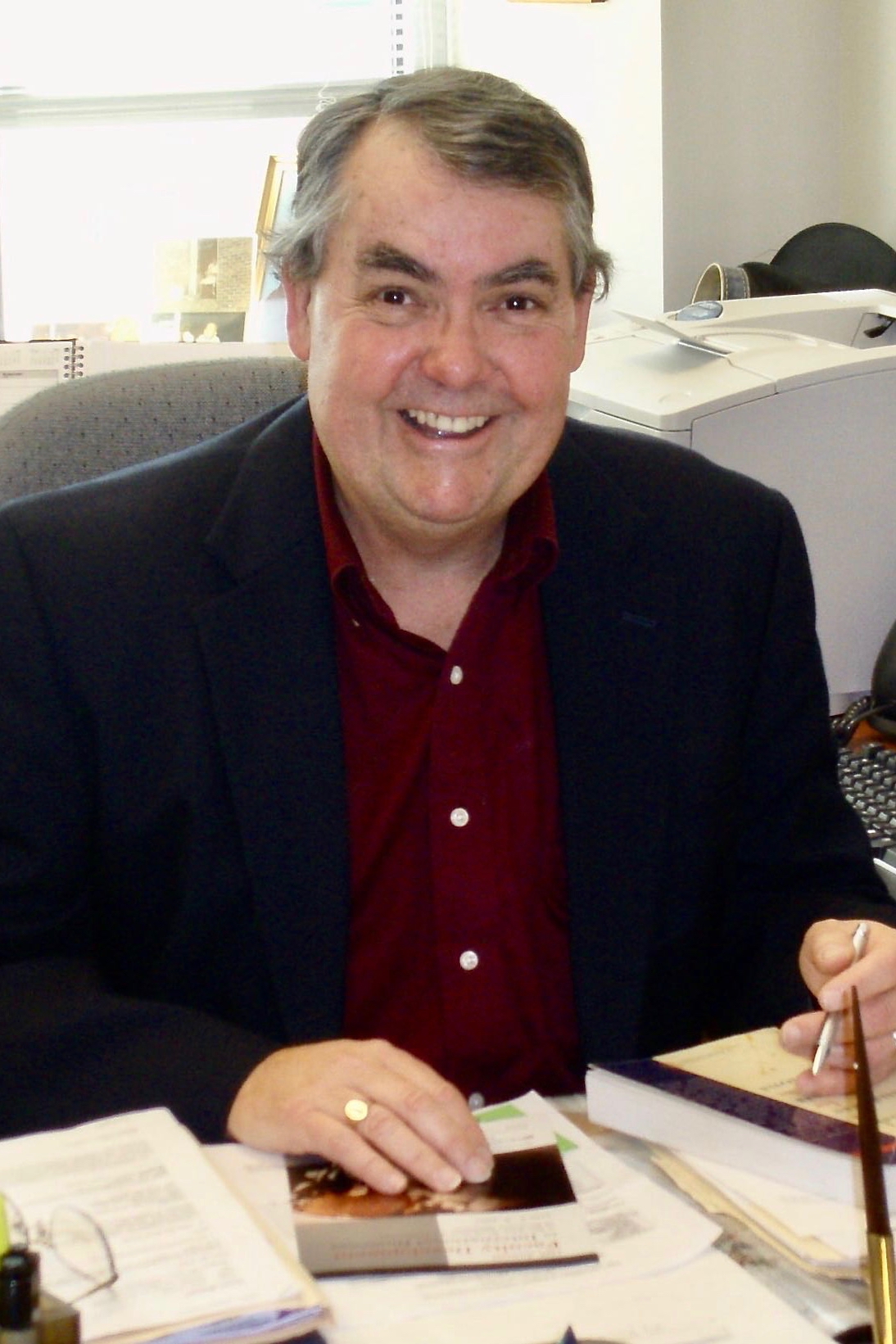 UNC Charlotte Professor of Spanish Michael Doyle has received the top international award of the Hispanic honor society Sigma Delta Pi, with his induction into the Order of Don Quijote. Each year, the organization chooses no more than three people worldwide for the honor.

“This has been a great surprise, a wonderful moment in my career, and so very humbling,” Doyle said. “For Hispanists, this honor is like the Cooperstown Baseball Hall of Fame or the Pro Football Hall of Fame. The focus for my selection is on my contributions in scholarship, which I particularly appreciate. I’m so very grateful to my past professors, mentors, and supporters over the years.”

The award recognizes exceptional and meritorious service in Hispanic scholarship, the teaching of Spanish, and the promotion of good relations between English-speaking and Spanish-speaking countries. Doyle and Joan Brown of The University Delaware each received the award in a virtual presentation earlier in May.

Doyle’s work has significantly advanced Hispanic scholarship, particularly in translation studies and in shaping the field of business Spanish throughout the U.S.

“He nurtured and pioneered the curricular staple called business Spanish that we all take for granted now because everybody’s got a course at least, if not a certificate program or perhaps a minor. It used to be a thing that didn’t exist,” said Sheri Spaine Long, executive director of the American Association of Teachers of Spanish and Portuguese.

“Mike Doyle’s scholarly contributions are vast,” Long said. “They are also interrelated and long-lasting. His initial study of literature and literary theory from the University of Virginia was the foundation for his great love of words that would come to fruition in translation. Mike is an internationally recognized leader in the field of translating and translation studies, in theory, history and in method.”

“He teaches courses and conducts research in a range of areas, including Spanish for business and international trade, translating and translation studies, language for specific purposes, and 20th century Spanish literature, among others,” said Lucy F. Lee, Sigma Delta Pi national president. “Dr. Doyle’s publication record is extensive, with dozens of articles and interviews in leading journals, book chapters, a literary translation and a monographic volume, as well as several textbooks.”

Doyle is a highly productive researcher, with:

Doyle is lead author of the most widely-adopted advanced Spanish textbook for business, now in its seventh edition. Éxito comercial, Prácticas administrativas y contextos culturales, co-authored with T. Bruce Fryer and Ronald Cere, has been adopted at over 577 colleges and universities and 55 companies, agencies, and language and culture training institutes and schools in ten countries. The latest edition features an innovative online format.

He was named a Distinguished Visiting Professor of Spanish at the United States Air Force Academy and was faculty director of the North Carolina Semester in Spain Consortium Program in Santander.

He was the initiating organizer and co-chair of the 5th International Symposium on Language for Specific Purposes (ISLSP) and Centers for International Business Education and Research (CIBER) Business Language Conference hosted by UNC Charlotte in 2020.

In addition, Doyle has participated in numerous grants related to his research topics and to internationalization, including projects funded by the U.S. Department of Education. He was principal investigator for a consortium of U.S., Canadian, and Mexican universities working to provide students skills and knowledge to function effectively in an integrated North American regional economy.

He is certified by the American Translators Association in both Spanish to English and English to Spanish translation. He has acted as a consultant and external evaluator for numerous American universities developing programs in language and culture studies for international business. Altogether, Doyle has provided faculty training in Business Spanish to over 1,200 professors nationwide.