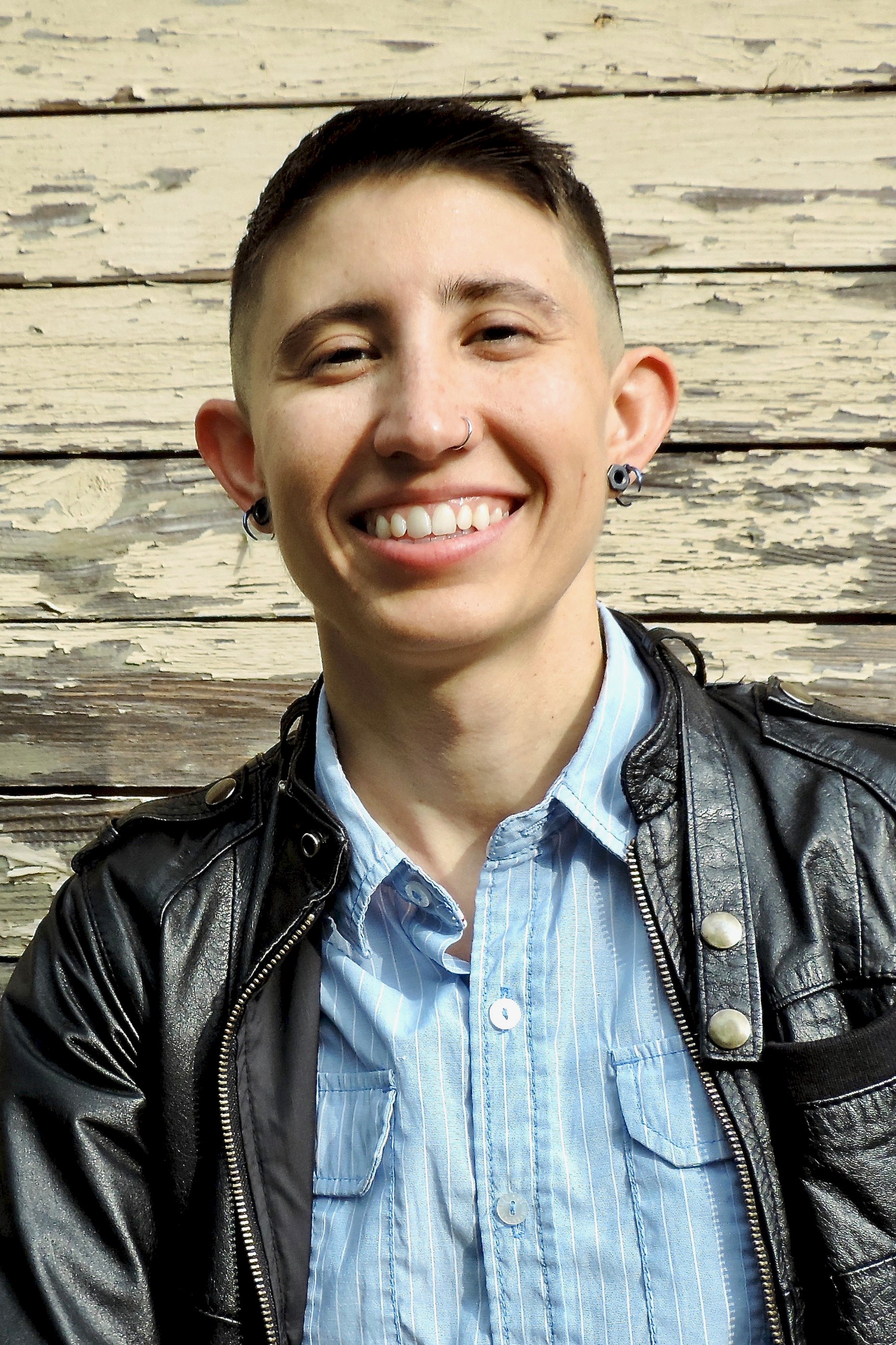 Andrea Pitts, an assistant professor in the Department of Philosophy at UNC Charlotte, has received a six-month Career Enhancement Fellowship from the Woodrow Wilson National Fellowship Foundation.

With the fellowship, Pitts will work on a book project in fall 2018, analyzing structural racism and linguistic communication, including making a research trip to the Gloria Evangelina Anzaldúa Archive at the University of Texas, Austin.

This work will draw upon a diverse array of thought while considering novel questions regarding language and race. Namely, Pitts traces the work of a number of philosophers, legal theorists, historians, and sociologists who have sought to understand how linguistic communication can cause harm, such as through the study of hate speech, U.S. First Amendment rights, and slurs. Additionally, Pitts’ research also focuses specifically on how linguistic acts – or words that have performative force – can aid in resisting or even repairing social conflict and animosity.

“Within critical writings about race and racism, in particular, scholars have long analyzed the means whereby linguistic communication has been used both as a tool for domination and as a tool for liberation,” Pitts wrote. Those grappling with these issues have included 19th century and 20th century Black theorists seeking resources for liberation, and indigenous scholars and activists seeking ways to preserve and creatively shape indigenous traditions and meanings.

Some philosophers have studied how linguistic acts are forms of action that bear pragmatic relationships to other aims, goals, and actions in our lives. Others submit that linguistic acts are all actions that are carried out and negotiated in the world, with no abstract meaning or significance outside material and social interactions.

“Drawing from these diverse literatures, my book project is an attempt to bring philosophical studies of language into conversation with critical studies of race and racial identities,” Pitts wrote. The work is guided by questions centering on making sense of ourselves and the authority of historically oppressed communities over their own identities and forms of meaning-making through language.

Pitts’ research interests include social epistemology, critical philosophy of race, feminist philosophy, Latin American and U.S. Latinx philosophy, and critical prison studies. Their current research focuses on three distinct, but interrelated areas. The first area of study focuses on how speech and linguistic forms of communication impact processes of racialization and structural racism. The second area of research considers the political and ethical intersections of criminalization, health, and race; and the third addresses post-revolutionary Mexican existentialism, feminism, and philosophy of culture.

Administered at the Woodrow Wilson Foundation since 2001, the Career Enhancement Fellowship has supported 400 junior faculty members over the past 18 years. The program seeks particularly to increase the presence of junior faculty members who are underrepresented in their fields, as well as other faculty members committed to eradicating racial disparities in core fields in the arts and humanities.