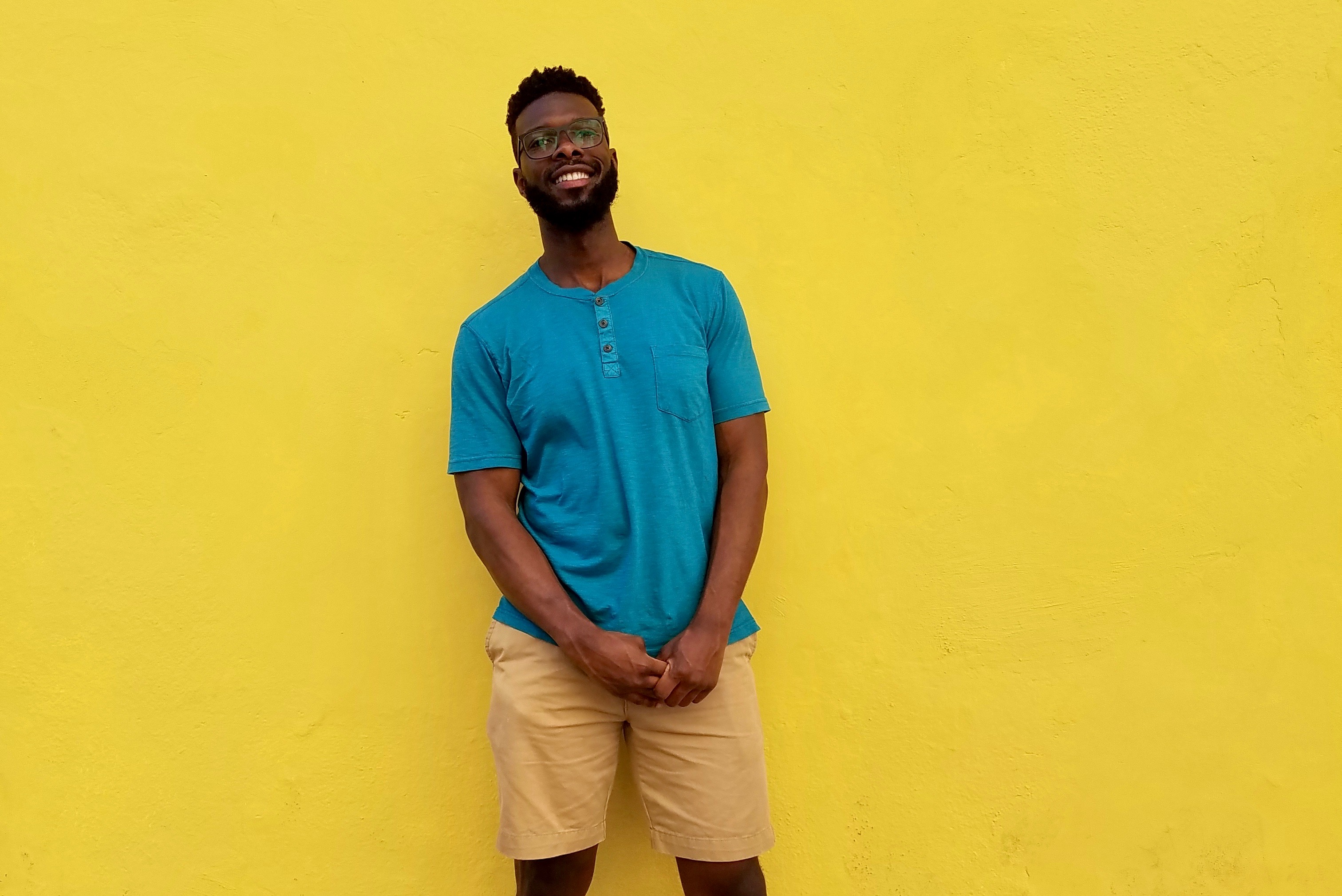 “I arrived in college with little cultural competency,” says Gilliard, a first-generation college student whose roommate was of Indian heritage. “However, as I talked with my roommate about my life as a Southern Black man and listened to his stories, I began to learn what it meant to come from a different background. Through these experiences, I began to appreciate the benefits and power of difference, and how it can unite more than divide, which subsequently increased my belief in a shared dignity for all people.”

Gilliard will take with him this foundational belief in the positive potential of diversity, as he heads to Brazil in 2020 through a Fulbright English Teaching Assistantship. Gilliard completed his bachelor’s degree in meteorology in 2011 at UNC Charlotte, where he was active in the Student Organization of Meteorology (STORM), the Building Educational Strengths and Talents (BEST) initiative, the Louis Stokes Alliance for Minority Participation (LSAMP) program, and the Voices of Eden Gospel Choir.

He earned his master’s degree in education in 2015 from Louisiana State University, and participated in a summer service program in Colombia and Ecuador. He has just accepted a role as associate project director for the Chimborazo, Ecuador project with Amigos de las Americas, following a stint as program coordinator for the Center for Community Engagement and Service at American University. While in Brazil with his Fulbright, he plans to promote intercultural exchange and camaraderie as he has done while leading language exchange activities in Washington, D.C.

“Incorporating African American music when discussing culture, grammar, and U.S. history will allow me to share my background and perspectives in the classroom,” he says. “By discussing videos, reading articles, and listening to music, I can create interactive activities focused on leadership, diversity, and community engagement, just as I do through my work in higher education.”

Gilliard’s goals for the teaching assistantship include creating a positive environment for students to learn English. He wants his Brazilian students to feel comfortable asking questions about other cultures and countries and for them to engage in service learning, to help them create their own stories of their lives.

“Stories have shaped my identity as an educator by providing me with a meaning and purpose,” he says. “The Fulbright English Teaching Assistantship Program will provide an opportunity to be a cultural ambassador and present my identity while learning from Brazilians who present theirs.”