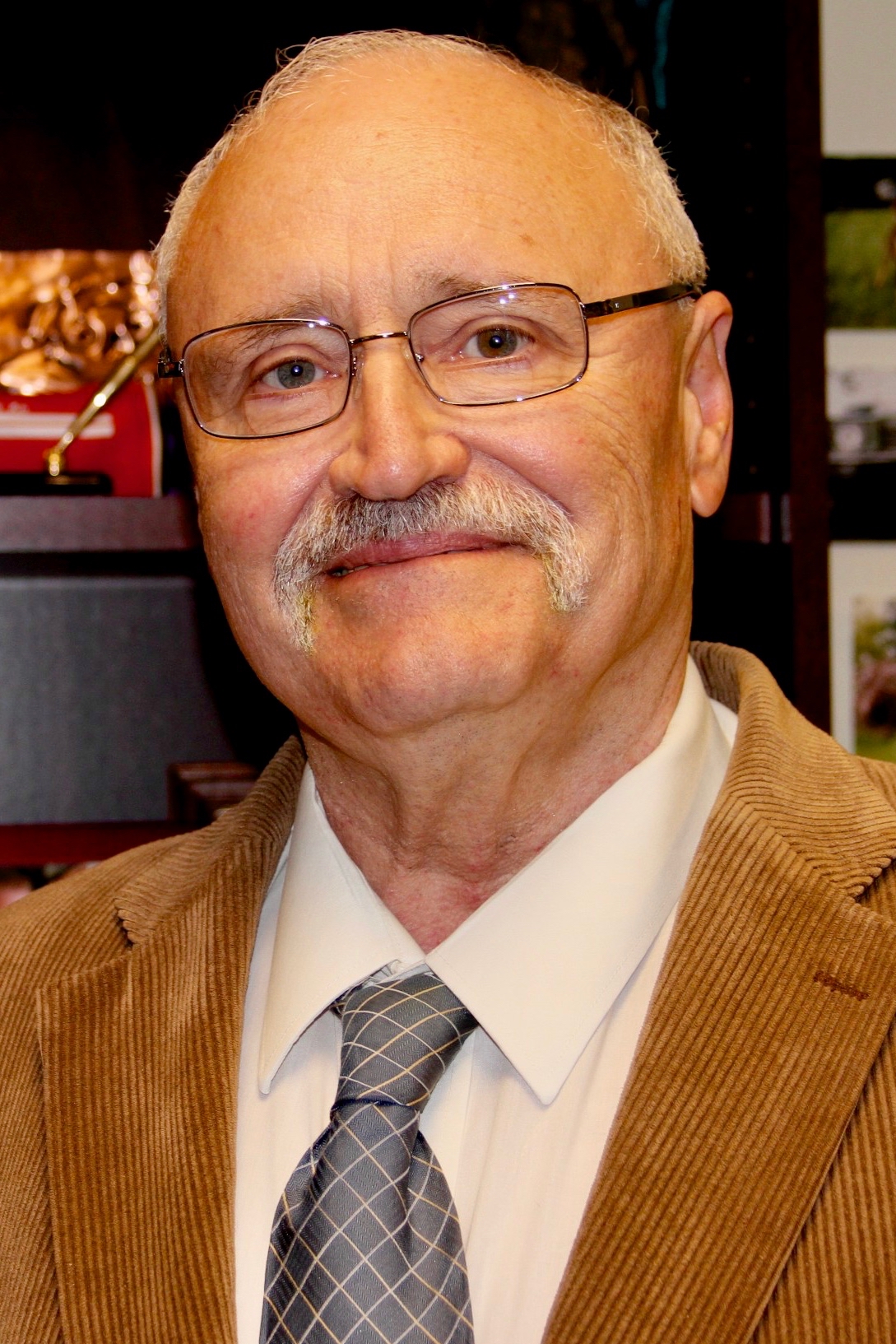 Kruckeberg will receive the award on Oct. 18 during ICON 2021, being held virtually from Oct. 4 – 20. PRSA is the nation’s leading professional organization serving the public relations community with nearly 30,000 members.

“This is certainly the greatest professional honor I have ever received during my career,” Kruckeberg said.  “It’s particularly meaningful because it is awarded by a professional association that is comprised primarily of practitioners as well as of educators.”

He is a member of the PRSA College of Fellows, comprising more than 350 leading public relations practitioners and educators who have been singled out through a rigorous peer review process. He also has earned Accreditation in Public Relations (APR).

The long-time public relations professional and educator is author and co-author of numerous publications, including the 6th-11th editions of the book “This is PR: The Realities of Public Relations” and the book “Public Relations and Community: A Reconstructed Theory.” He has published dozens of book chapters, articles and papers, particularly dealing with international public relations and public relations ethics. Recent work has included studies of social media crises and environmental scandals. He has lectured and taught worldwide, including throughout the U.S. and in Denmark, Russia, Germany and the United Kingdom.

“Professor Kruckeberg’s research stands out in terms of its scope, as he addresses fellow researchers, teachers, and professionals alike,” said Daniel Grano, chair of UNC Charlotte’s Department of Communication Studies. “He has been dedicated to sharing his research locally and globally through his scholarship and through professional associations, particularly PRSA.”

Kruckeberg is a member of PRSA Charlotte, which reports that the only other PRSA Charlotte Chapter member to receive this most coveted award is Joe Epley, APR, Fellow PRSA, who received the Gold Anvil in 2008. Kruckeberg is the lead academic advisor of the Inez Y. Kaiser Memorial Scholarship Fund of the Greater Kansas City Chapter of PRSA. Among many honors, PRSA previously named him its national Outstanding Educator, and he received a PRIDE Contribution to Public Relations Education Award from the National Communication Association. He received a national Pathfinder Award from the Institute for Public Relations and the Atlas Award for International Public Relations from PRSA.

He has been a director-at-large on PRSA’s national Board of Directors, Midwest district chair and president of the Cedar Valley Chapter. He also served as the 2010 chair of PRSA’s International Section, and from 2006 through 2009 he was a member of PRSA’s Board of Ethics and Professional Standards. He was co-chair of the Commission on Public Relations Education, and he served as chair of the Educators Academy.

He earned a doctorate from the University of Iowa, a master’s degree from Northern Illinois University and a bachelor’s degree from Wartburg College, which awarded him an Alumni Citation Award in recognition of his many accomplishments.