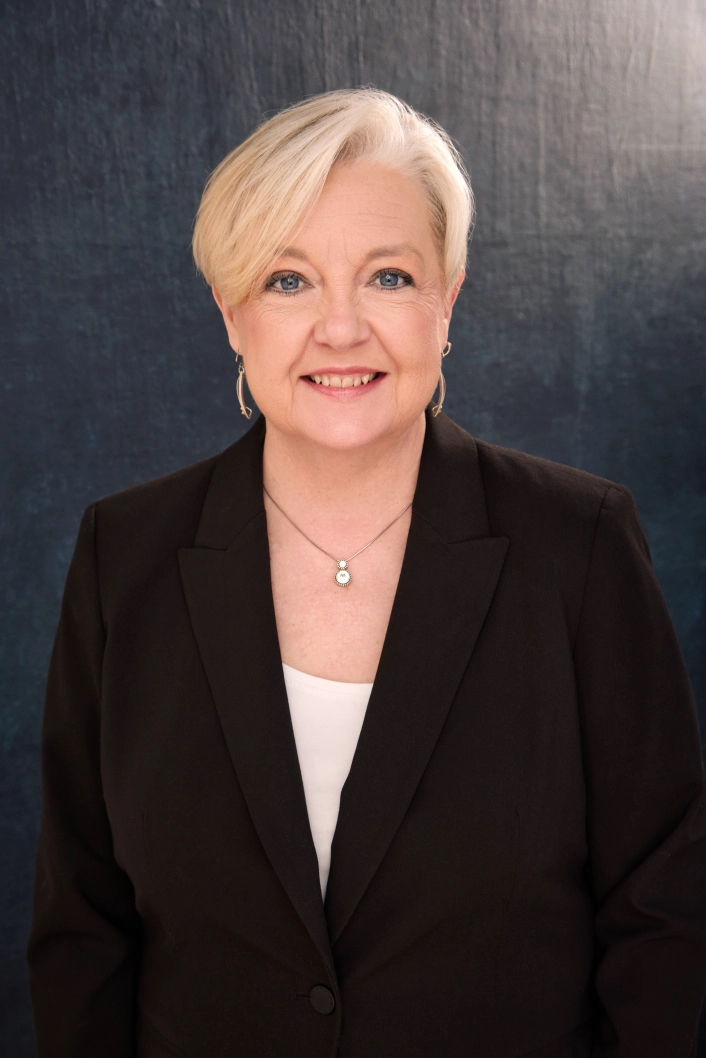 A new book that includes an essay by UNC Charlotte historian Karen L. Cox on myths related to Confederate monuments has landed on The New York Times Best Seller List just nine days after its release, making it an instant best seller.

The book, “Myth America: Historians Take on the Biggest Legends and Lies About Our Past,” edited by historians Kevin Kruse and Julian Zelizer, debuted on the hardcover nonfiction list at No. 8. The book sets out to revitalize our understanding of American history by replacing myths with research and reality.

“Myth America” is earning strong reviews for its historically-grounded, rigorous research and its writing, described by The Washington Post as wonderfully accessible and jargon-free.

“The book’s incisive essays poke holes in everything from American exceptionalism and white backlash to Confederate monuments and America First, taking us on a sobering tour through some of the nation’s deepest and darkest chapters,” reported Vanity Fair.

“This is a book,” Cox said, “that brings together many public-facing historians who take on topics ranging from founding myths to voter fraud.  My own essay examines the Lost Cause myth through the lens of Confederate monuments.”

Cox is recognized as one of the world’s foremost authorities on the topic of Confederate monuments. She is an Organization of American Historians Distinguished Lecturer, author of four books and numerous essays and articles, and editor or co-editor of two volumes on southern history. Most recently, her book No Common Ground: Confederate Monuments and the Ongoing Fight for Racial Justice, published in April 2021, won the Michael V.R. Thomason book prize from the Gulf South Historical Association. Cox has written op-eds for The New York Times, the Washington Post, CNN, TIME magazine, Publishers Weekly, Smithsonian Magazine, and the Huffington Post. She has given dozens of media interviews in the U.S. and around the globe, especially on the topic of Confederate monuments.

She appeared in Henry Louis Gates’s PBS documentary Reconstruction: America after the Civil War, Lucy Worsley’s American History’s Biggest Fibs for the BBC, and the Emmy-nominated documentary The Neutral Ground, which examines the underlying history of Confederate monuments. Her next project explores the Rhythm Club fire, which took the lives of more than 200 African Americans in Natchez, Mississippi, in 1940. Cox has taught at Charlotte since 2002.