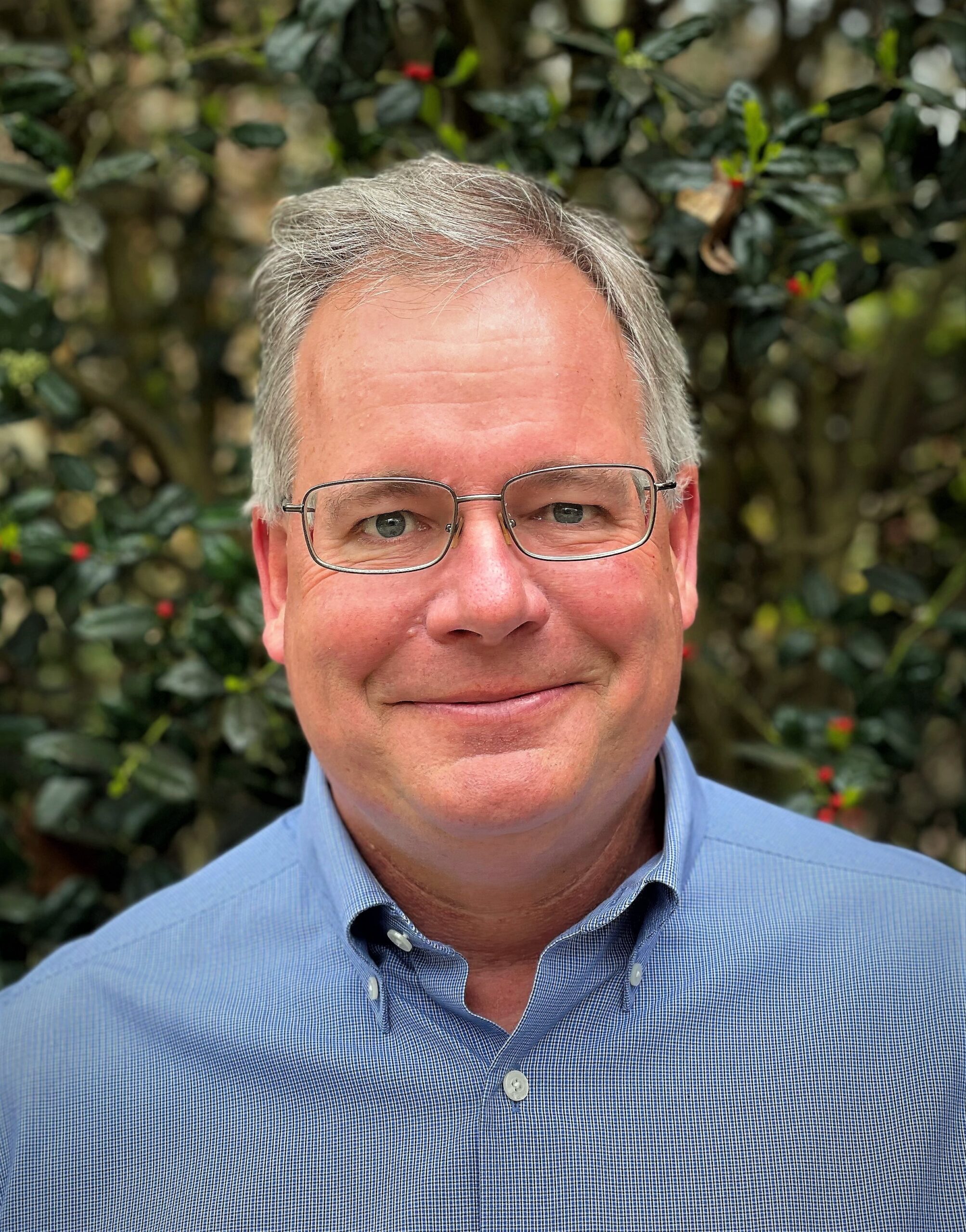 Rocks, hills, and other geological features played a significant — but little known — role in the Civil War, influencing combat between the North and the South in ways that may surprise you. In the next Personally Speaking series talk, UNC Charlotte expert Scott Hippensteel will give new meaning to the phrase “American soil,” revealing how geological traits have influenced domestic military successes and failures throughout history into today.

This free community talk on Tuesday, March 29 at 7 p.m. at The Dubois Center at UNC Charlotte Center City will dig into Hippensteel’s unique research, including the stories behind his book Rocks and Rifles: The Influence of Geology on Combat and Tactics during the American Civil War.

As commanding officers considered the terrain they fought to keep or take, they often used geology as a force-multiplier strategy.

For example the strongest defensive position occupied by an army during the Civil War was not the popularly recalled Union “fishhook” line at Gettysburg or the Confederate position at Kennesaw Mountain. Instead, it occurred at Fredericksburg, Virginia, where the geographic and geologic features allowed both an elevated position and ground that could be entrenched.

Geology influenced the fighting on all levels. Robert E. Lee used mountain ranges to shield his army during his invasions of the North, and individual members of the Stonewall Brigade threw stones to defend Stony Ridge during the Second Battle of Manassas. Hippensteel’s research offers new evidence for historians and the general public about how geology factored into the military strategy, tactics, and outcomes of the American Civil War battles. Meanwhile today, the U.S. government relies on highly trained geotechnicians for engineering and to support defensive efforts.

Hippensteel is an associate professor in the Department of Geography and Earth Sciences. His childhood was spent near the famous battleground of Gettysburg, which fostered a love of American and natural history. He also studies ancient hurricanes (paleotempestology) and the use of microfossils to solve geoarchaeological problems. Among those fascinating challenges was the recovery and study of the microfossils from inside the Civil War Submarine H.L. Hunley. UNC Charlotte Professor of English Mark West has included a story about Hippensteel’s fascinating research in the “Storied Charlotte” collection.

The talk is open to the public at no charge, but registration is required. The talk begins at 7 p.m. at The Dubois Center at UNC Charlotte City Center (320 East 9th Street, Charlotte), and it will be streamed live online. If you are unable to attend in person, we will provide the link to the livestream on this website. We will also announce the authors who will present during the 2022-2023 season.

The Personally Speaking published experts series is hosted by the College of Liberal Arts & Sciences with the J. Murrey Atkins Library and The Dubois Center at UNC Charlotte Center City. The College and its partners aim to engage the community in conversation with College faculty authors, who talk about their research findings and discuss the stories behind the writing their books. 2021-2022 marks the 12th season of Personally Speaking.