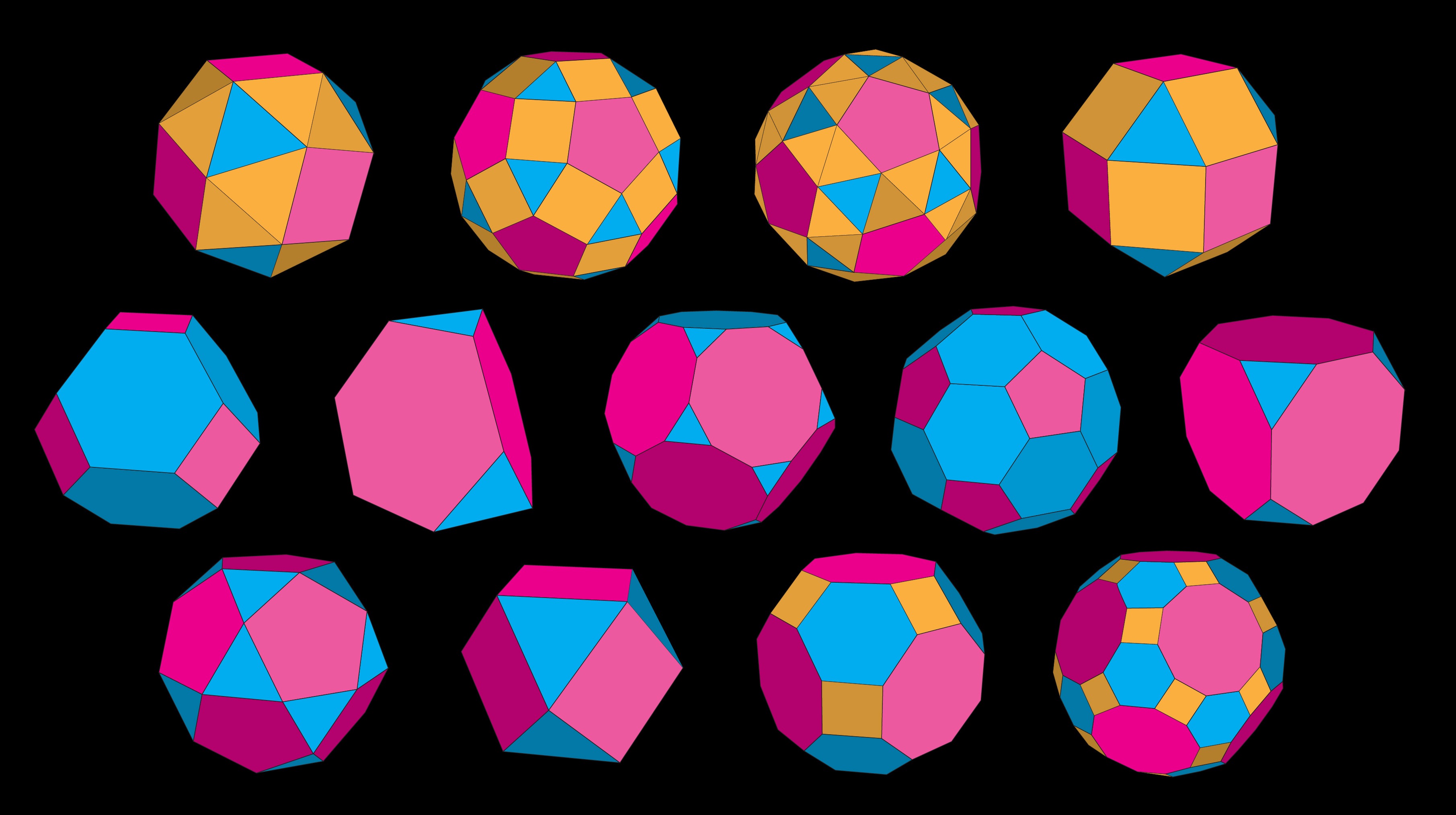 The solution to an intricate mathematical problem is a thing of beauty for UNC Charlotte researcher Xingjie (Helen) Li – much like a poem, with its economy, precision and ability to give joy.

As an applied mathematician drawing from expertise in the fields of physics and materials science, Li’s work on mathematical models holds promise for issues such as the defects in crystalline structures that cause potholes in roads, load balancing in communication networks, and better understanding of behaviors of cancer cells and bacteria.

While the topics may appear dissimilar, Li keeps her focus on the underlying math and physics.

Take the issue of load balancing in communication networks, and the increasing density of bacteria or cancer cells, for example. For Li, each of these issues represents a transportation issue, when considered from a mathematical perspective. “These two things seem to be less relevant to each other,” she says. “But from an interior scope perspective, they are very related. You always want to keep the physics – the structure of the problem – in mind. Then you can design better schemes. The scope for crystals, or the scope for biological application, or the scope for these load balancing dynamics, they share some similarities.”

One of her research projects seeks to solve pattern differential equations that mathematically describe the physical phenomenon of the blowup of bacteria density. With chemotaxis, a chemical stimulus can cause bacteria to direct its movements.

“Because of this attracting property, that means the density of bacteria will concentrate,” Li says. “Numerically, or from a computation point of view, it looks like the density blows up. So, to compute the evolution of the density, how bacteria gather and are concentrated to a very local place, this simulation is not easy.”

Li’s work seeks to simulate this process using a mathematical model to help biologists and other researchers better understand the process that naturally occurs. By using modeling, the process should be observable in a more stable environment, with broad biological science implications.

“Biologists can apply these types of models to cancer because cancer cells also concentrate and blow up within a short time,” she says.

This particular modeling also could be relevant to communications networks, such as server farms, distributed memory machines, cloud computing, and communication systems. Companies use mathematics to balance the load on their networks, as the volume of customers, communications and files on the systems can affect their efficiency – and customers’ experience. In a conference proceeding published in December, Li and colleagues Reza Aghajani of University of California, San Diego and Kavita Ramanan of Brown University introduced a new framework to analyze large-scale load balancing networks with general service time distributions.

“This issue has some similarity compared to the evolution of the bacteria because they are all hyperbolic transportation type problems,” Li says. “So, in other words, the stabilization techniques used in the biology problems can be adjusted to the load balancing problems.”

In her work with crystalline solids, Li received funding from the National Science Foundation in summer 2017 for research into multiscale methods for crystalline nanomaterials. Crystals are solids whose components, such as atoms and molecules, form a regular crystal structure.

Crystal defects, such as cracks, dislocations and grain boundaries, can cause materials to fail. Understanding the physical forces at work can lead to improved materials and responses to defects. A practical implication can be seen with potholes in roads, which occur as a result of crystal defects.

“Due to the cold weather in winter, cracks occur in the highways, which are very dangerous,” Li says. “And in summer, the government puts a lot of money into filling in these holes, but they come again in winter. In order to model the provocation of these potholes, we are more interested in the evolution of the crack tip.”

The two models are called bottom-up, which Li describes as coarse-graining of microscopic descriptions (atomistic models) of material behavior, and top-down, which is informing macroscopic models (continuum equations) with physics gleaned from the microscopic scales.

“The bottom-up approach usually is used for a relatively small real space problem – nano-sized,” she says. “Because you start from the atomic level, you would expect your problem can not be of a huge size. But for the top-down approach, because you start with an empirical model, you are looking at something large, from a physical perspective.”

While the research has specific practical potential in its application, it also holds promise for learning more about how the models can be combined.

As Li continues to expand and pursue her research, she also will continue to expand her connection with student research and applied learning in the classroom. She will pursue forming a Society for Industrial and Applied Mathematics organization at UNC Charlotte and was instrumental in arranging a Carolinas Women in Mathematics Symposium in 2017, which involved students.

“I think every student has their own gift, so it makes me feel very happy if I can motivate a student to find the beauty of mathematics and to find the connection between mathematics and other applications,” Li says. “Working with students is a lot of fun. They are very creative. They can have brilliant ideas about improving the model.”