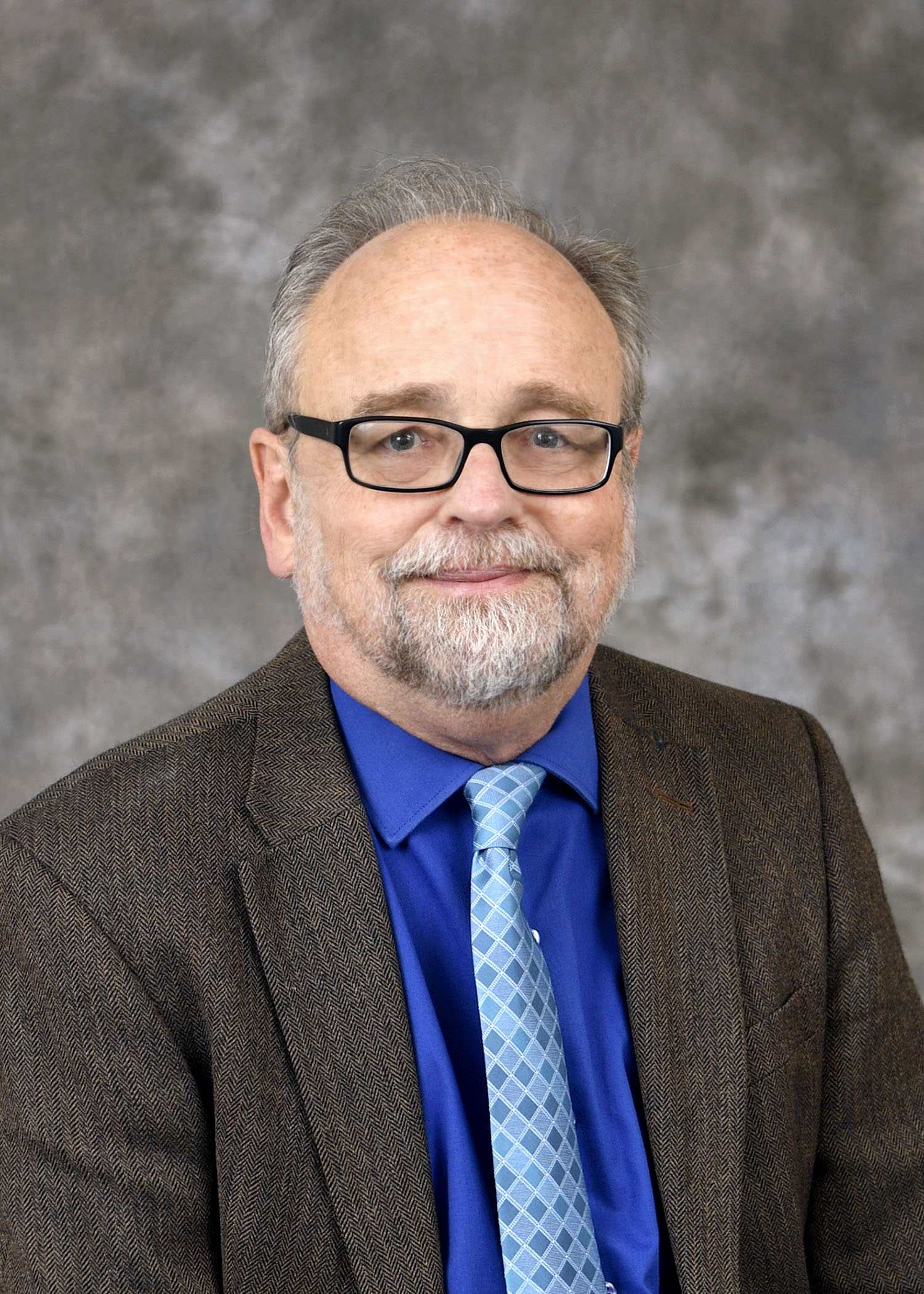 It’s been a sizzling spring and summer for UNC Charlotte Professor Mark West, as his three new books have all been listed as Amazon Hot New Releases.

“I am amazed,” said West, Bonnie E. Cone Professor in Civic Engagement and professor in the Department of English.

One book, Theodore Roosevelt and His Library at Sagamore Hill, was listed as a #1 new release in the “General Library and Information Sciences” category.

The Peeve and the Grudge and Other Preposterous Poems reached #5 in “Puns & Wordplay,” #11 in “Stories in Verse,” and #25 in “Children’s Poetry.”

Storybook Worlds Made Real: Essays on the Places Inspired by Children’s Narratives achieved #25 in the “Children’s Literary Criticism” category. West co-edited the book with Kathy Merlock Jackson, a professor of communication at Virginia Wesleyan University.

He has devoted his 35+ years at UNC Charlotte and in the broader community to advancing children’s literacy and literature. Most recently, through his Storied Charlotte blog, West is a partner in the new Charlotte Readers Book Club with Landis Wade, the founder and host of the Charlotte Readers Podcast. The book club features recent books by local authors and is open to the public.

West has written or edited 19 books. His three most recent books are wide-ranging in their focus.

President Theodore Roosevelt called himself a “book lover” and for good reason. From his boyhood days in the 1860s to the very end of his life in 1919, Roosevelt had a deep-seated passion for reading books. Wherever he went, he brought books with him. Theodore Roosevelt and His Library at Sagamore Hill includes an overview of Roosevelt’s life as a reader, a discussion of the role that reading particular books played in shaping his life and career, and a short history of his personal library.

The book also provides researchers and others interested in Roosevelt’s life with a complete list of Roosevelt’s books that are currently located at Sagamore Hill, his home in Oyster Bay, New York. The books in his personal library reflect his love of classic works of literature, his interest in history, and his fascination with the natural sciences.

The Peeve and the Grudge and Other Preposterous Poems (Warren Publishing, Inc.)

This book is West’s first picture book; illustrations are by Ana Zurita. Chock-full of puns and oozing with idioms, this whimsical and witty poetry collection appeals to everyone who happily soaks in weird words and peculiar phrases. The Peeve and the Grudge and Other Preposterous Poems gives new and funny meaning to language so many of us take for granted.

“I love how children play with the meanings of such words and phrases, and I use this type of wordplay as the basis for the poems in the book,” West said in a blog post. “I wrote these poems from a child’s point of view, and I tried to appeal to a child’s sense of humor.”

Storybook Worlds Made Real: Essays on the Places Inspired by Children’s Narratives (McFarland)

Memorable children’s narratives immerse readers in imaginary worlds that bring them into the story. Some of these places have been constructed in the real world–like Pinocchio’s Tuscany or Anne of Green Gables’ Prince Edward Island–where visitors relive their favorite childhood tales. Theme parks like Walt Disney World and Harry Potter World use technology to engineer enchanting environments that reconnect visitors with beloved fictional settings and characters in new ways. This collection of new essays explores the imagined places we loved as kids, with a focus on the meaning of setting and its power to shape the way we view the world.

“For readers,” the editors wrote, “especially those who cannot physically go to the sites described in this collection, we hope that these essays offer a sense of what it is like to be there: to experience in person these special places inspired by children’s narratives and characterized by their magical settings, beloved characters, and never-to-be-forgotten stories. May these selections cultivate childhood wonder and the spirit of play.”